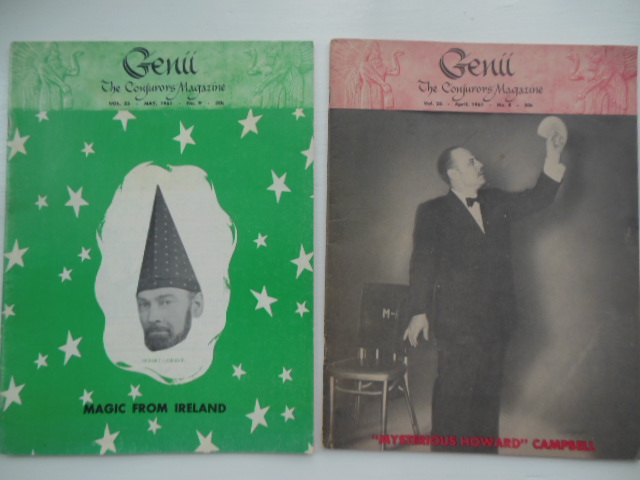 Magic is timeless even though we know the magician is the keeper of tricks and secrets. So these consecutive issues of Genii -- March and April, 1961 -- are great fun. Both are in very good clean, tightly bound condition. Only glitch is a small repaired tear to lower front corner near spine on the April issue. The March issue is especially interesting, as it was mostly written by Herbert Lambert, a magician from Dublin, Ireland, who is pictured on the cover. Features magic tricks from Ireland, plus a rare magical bookplate and litho from Ireland with explanations of their significance. The April issue also holds plenty of tricks, but the interesting thing here is instructions for building a device for the old "saw the lady in two" trick and the burned alive illusion. Great ads! 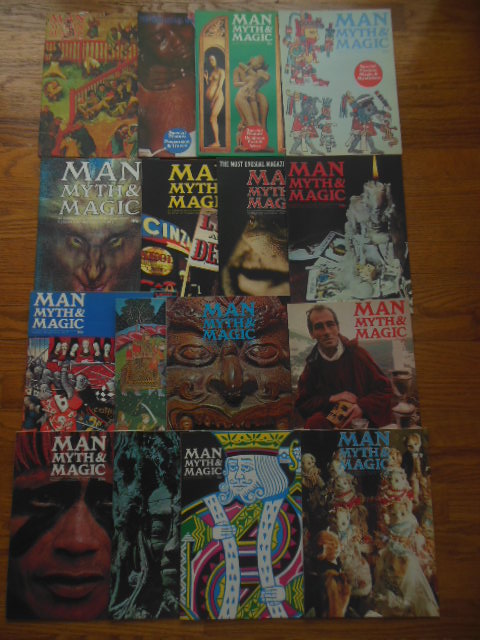 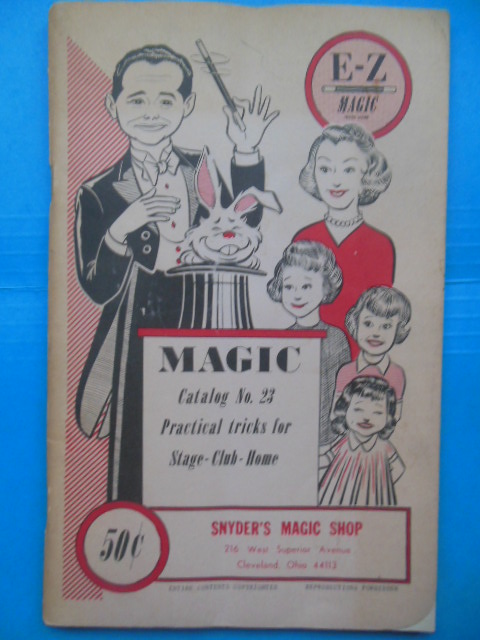 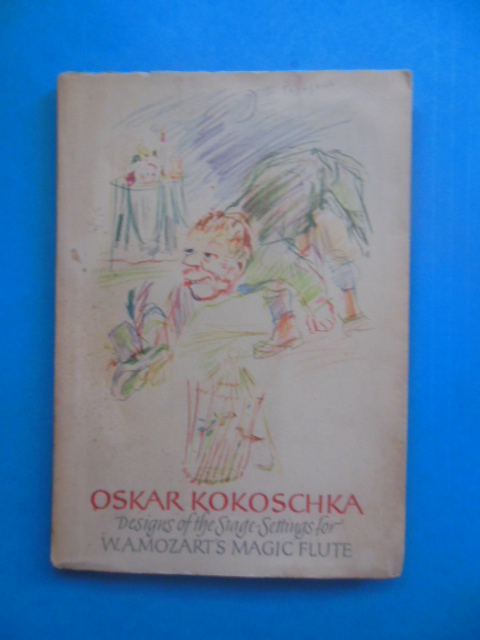 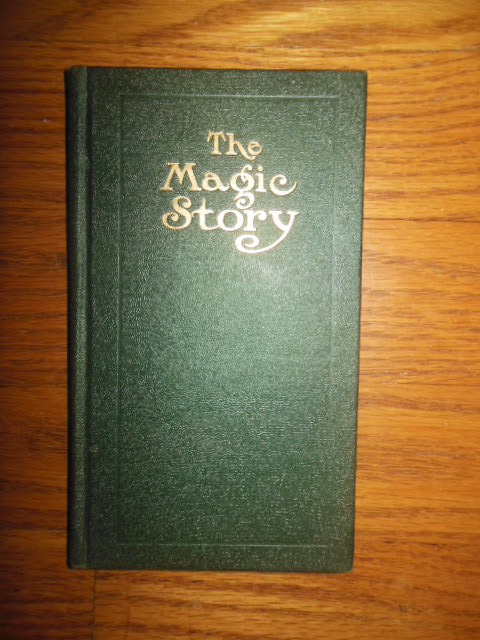