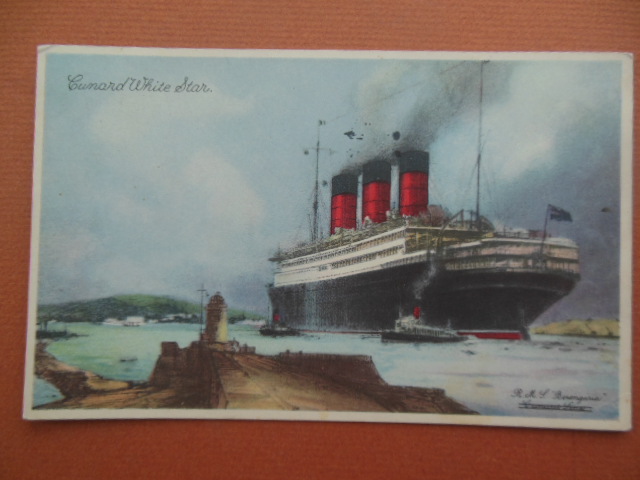 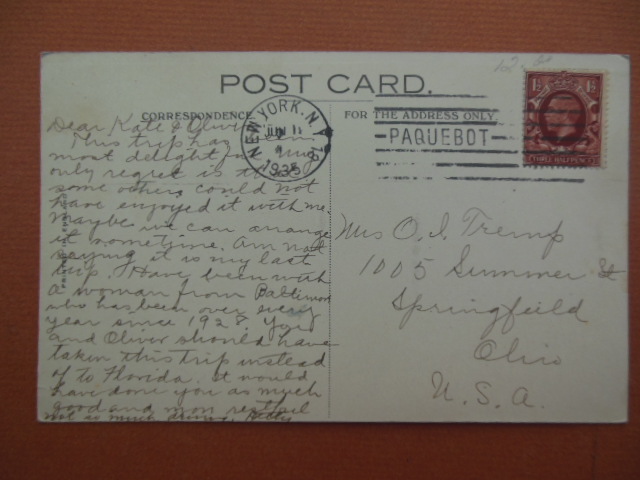 A very handsome color view of Cunard White Star Line's steamer the R.L.M. Berengaria. This passenger liner was originally built for the Hamburg American Lines in 1912 and christened the S.S. Imperator. During WWI it saw a small bit of service as the U.S.S. Imperator where it was put to work transporting troops home from the European theatre. After the war it was given to Cunard as part of war reparations and from then on operated as the flagship Berengaria for the final ten years of its career. The card is very nice and clean. It's postmarked New York City and was sent to Mrs. O.I. Trump of Springfield, Ohio in 1935. The message reads "Dear Katie & Oliver, This trip has been most delightful. My only regret is that some others could not have enjoyed it with me. Maybe we can arrange it sometime. Am not saying it is my last trip. Have been with a woman from Baltimore who has been over every year since 1928. You and Oliver should have taken this trip instead of to Florida. It would have done you as much good and more restful. Not as much driving. (Name can't be read). Card will arrive in plastic sleeve. 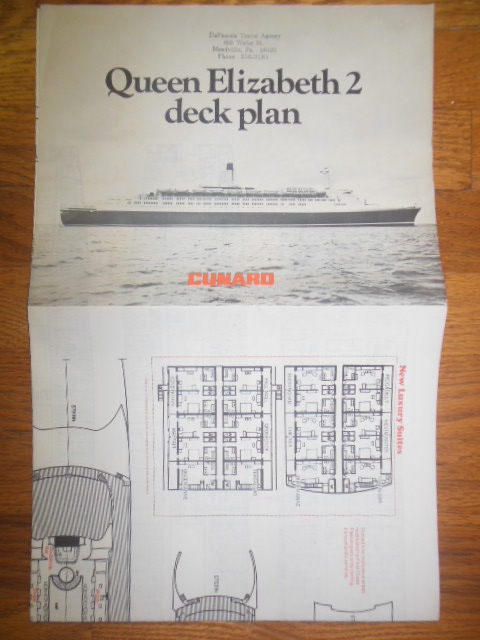 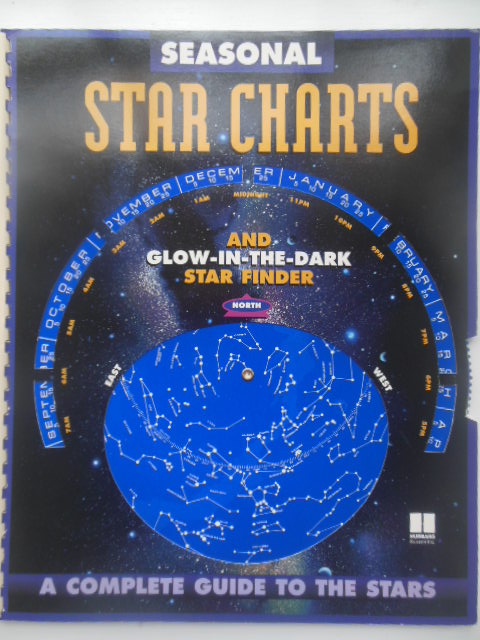 Seasonal Star Charts. A Complete Guide to the Stars (2000) 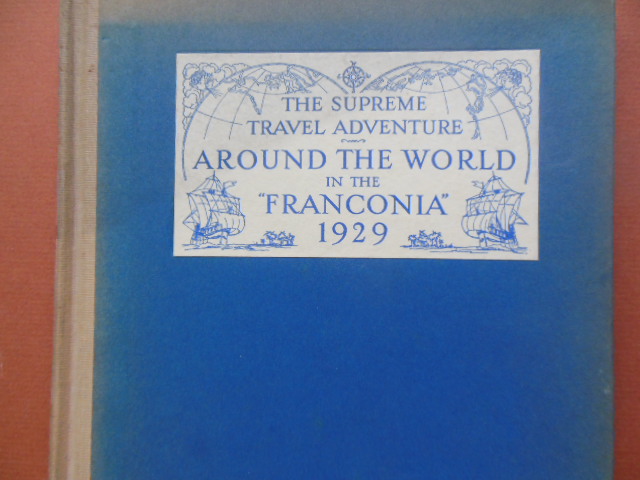