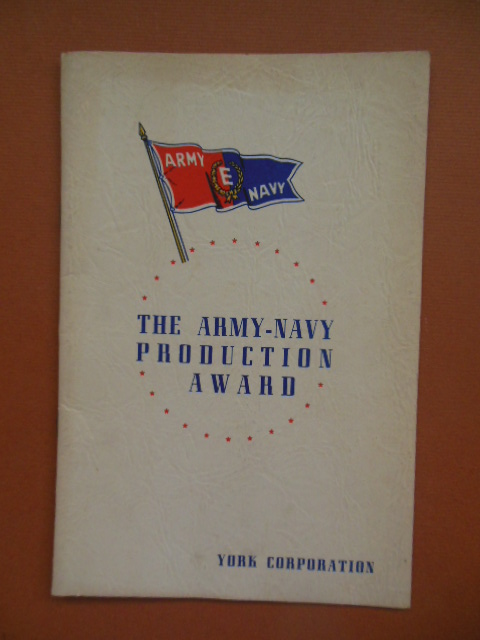 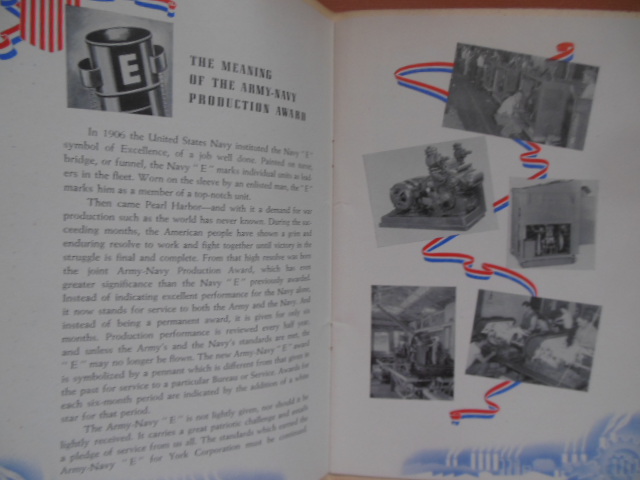 A little age toning to the cover is the only fault of this program published to commemorate the York Corporation (refrigeration and air conditioning) as recipient of the Army-Navy Production Award conferred on November 23, 1943. The first page indicates that the award is for high achievement in the production of war material. I have several times had programs for the Navy "E" Award, but this one surpasses it because it denotes production for both branches of service and is NOT a permanent award. Companies had to continue maintaining a level production level to be allowed to fly the "E" flag for both the Army and Navy. Program measures 6"x9" and has 16 pristine pages, three of which contain the names of York employees serving in the military. 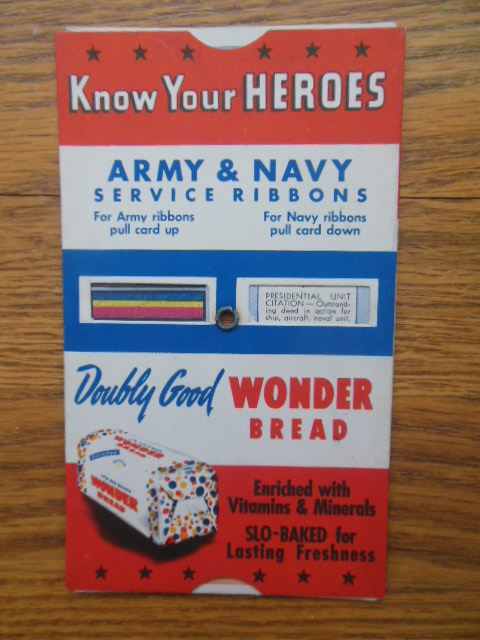 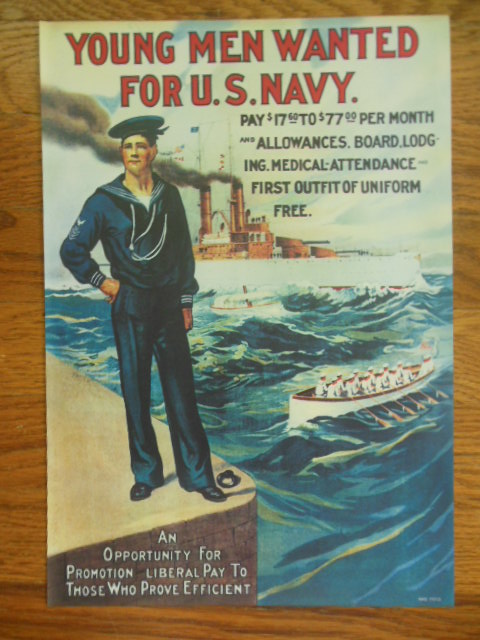 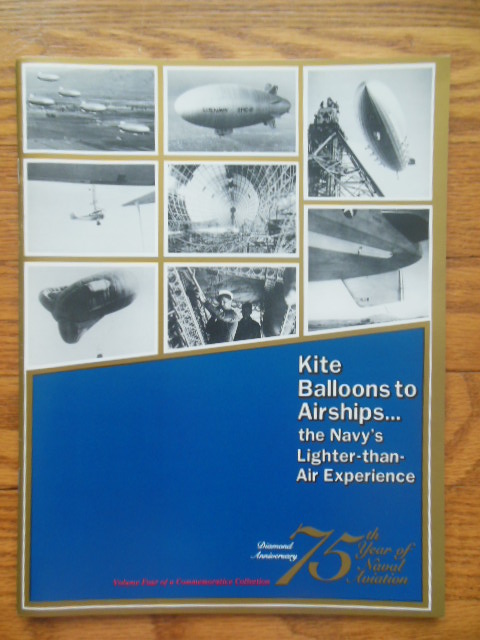 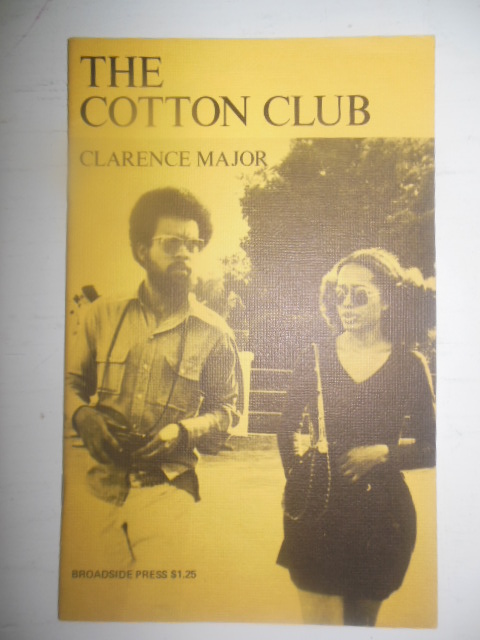