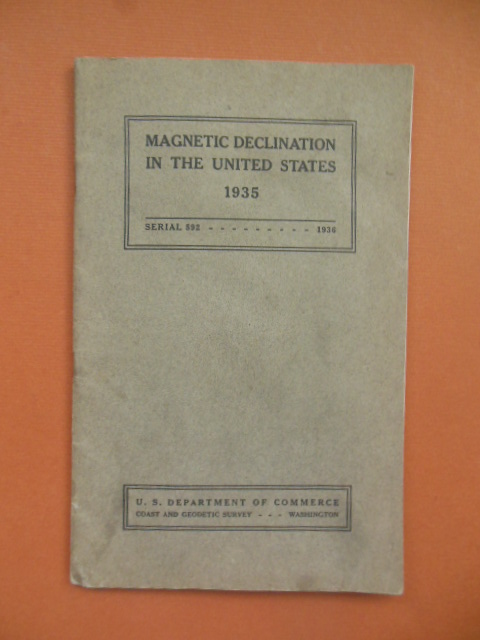 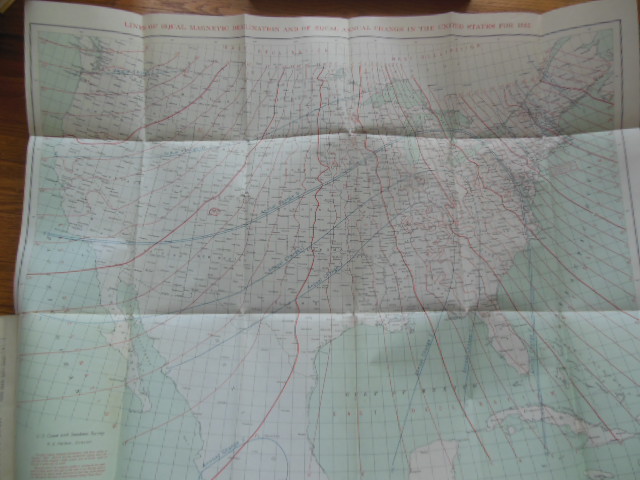 Magnetic Declination in the United States 1935

I must admit that I had no idea what magnetic declination was when I bought this booklet. The mystery of it intrigued me and I'm forever attracted to huge maps in small booklets. As it turns out, magnetic declination refers to the angle on the horizontal plane between magnetic north (the direction in which the north end of a compass needle points), and true north (the direction along a meridian towards the geographic North Pole). Apparently this angle varies depending on one's position on the Earth's surface, and over time. So this booklet charts it in the U.S. in 1935. The large fold-out map offers a picture of the changes. The map measures 23"x28" and is crisp and clean with no tears. The booklet measures 6"x9" and has 47 pages illustrated with tables of info. As you can see, the cover shows some smudges. I ran a document pad over it, but it proved impervious. 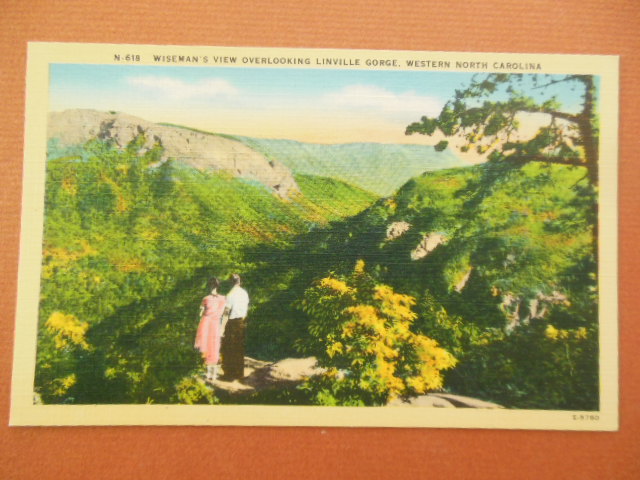 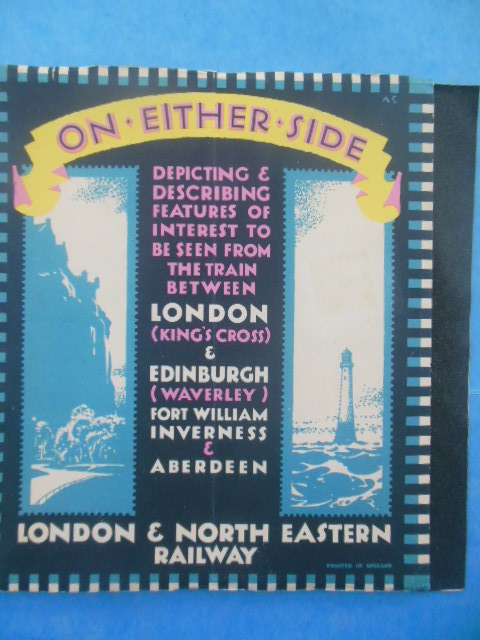 On Either Side London and North Eastern Railway (circa 1930's) 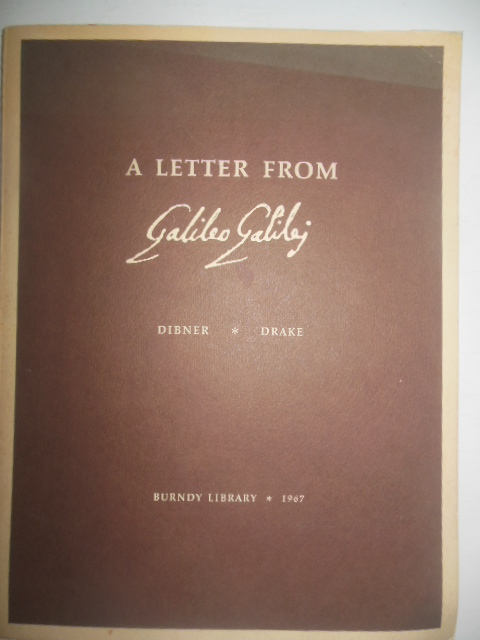 A Letter From Galileo: Galileo the Innovator (1967) 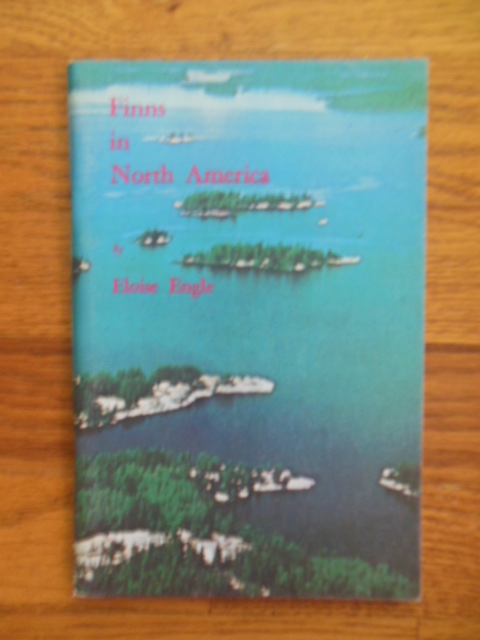 Magnetic Declination in the United States 1935