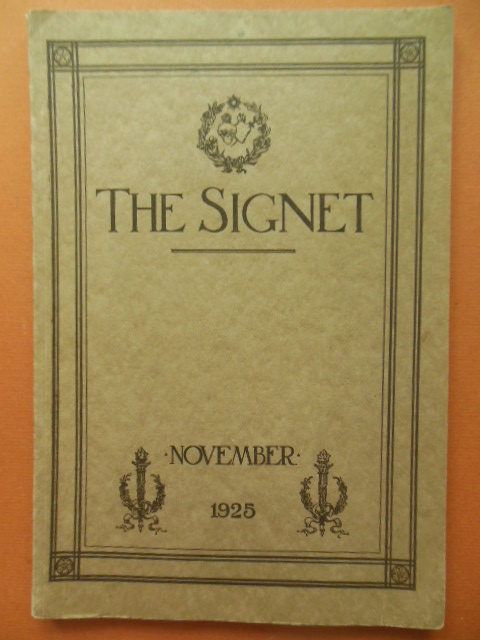 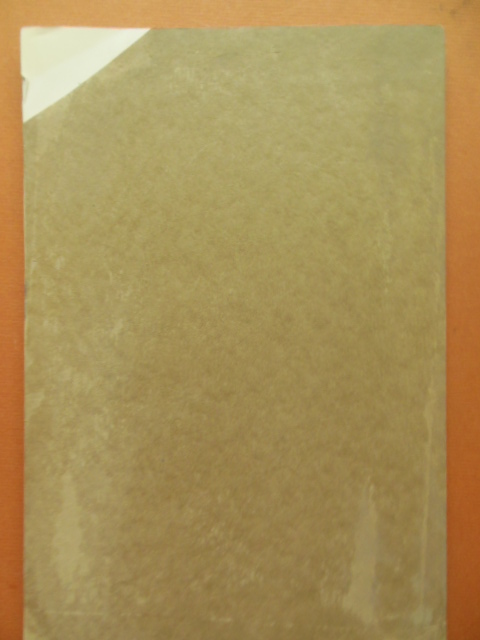 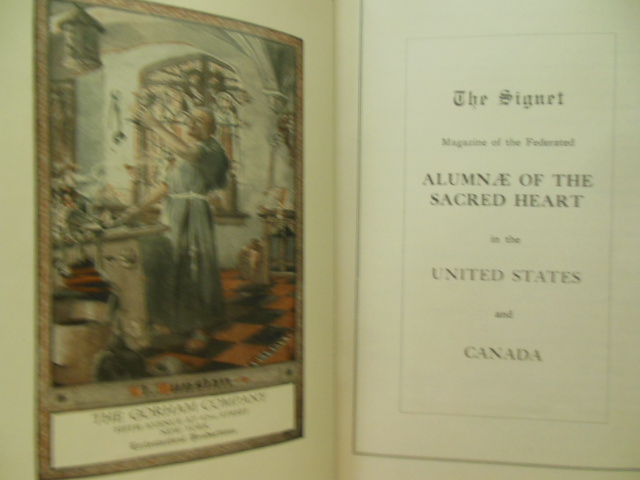 Oddly enough, this is a rather hard to find magazine even though it encompassed alumni from all the federation's colleges in the United States and Canada. The magazine was published just twice a year. There are two ads at front, a color one for Gorham Silver and a rather plain one for Tiffany's. All others ads are at the back. This issue devotes a great many pages to "our saint", Saint Magdalena Sophia. Articles cover her sainthood, her life, her visit to Reidenberg, her life as an educator, and her supplementary works. Other articles include memoirs, a trip to Arcadie, the lost art of letter writing and more. There are also poems and a hymn about the saint. Magazine measures 7"x10" and has 117 pages minus ads. It's very clean and tightly bound with fault only at back cover. It appears that the upper corner was creased at one time and eventually snapped off. There is also a loss of the outer layer of paper where you see the light spots.

Title: The Signet Magazine of the Federated Alumnae of the Sacred Heart in the United States and Canada 1925 (Saint Magdalena Sophia)

Keywords: Saint Magdalena Sophia. The Signet Magazine of the Federated Alumnae of the Sacred Heart in the United States and Canada 1925, 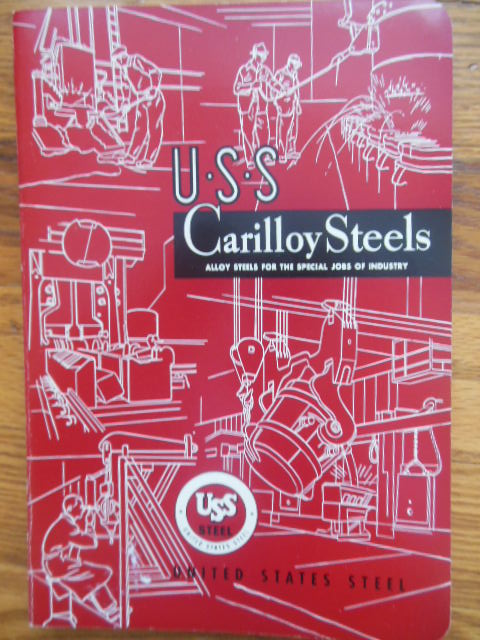 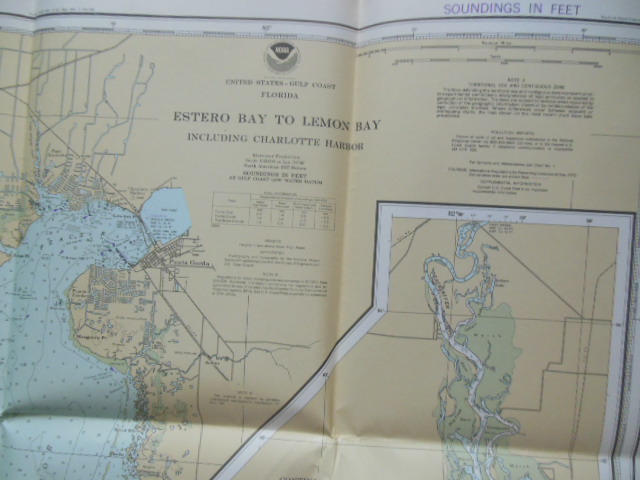 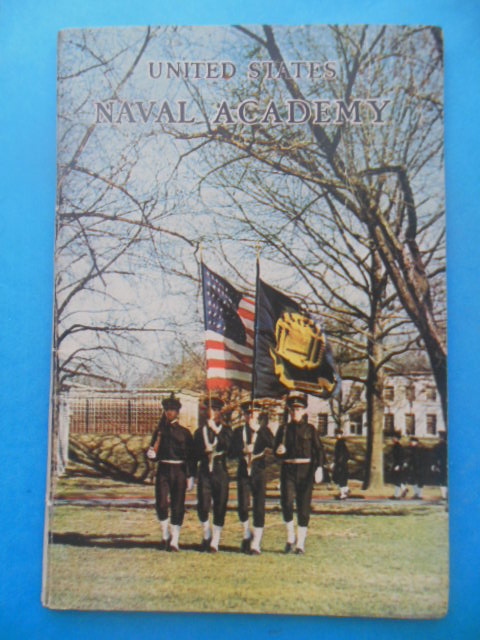 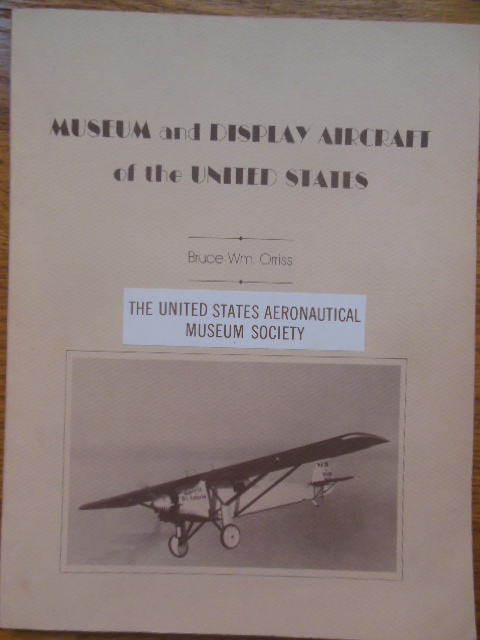 Museum and Display Aircraft of the United States