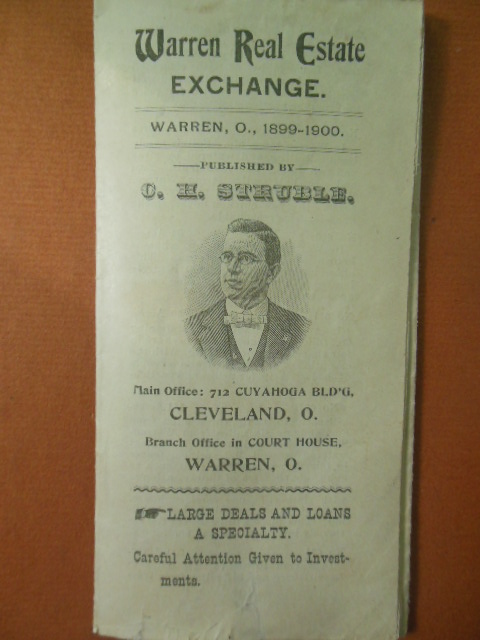 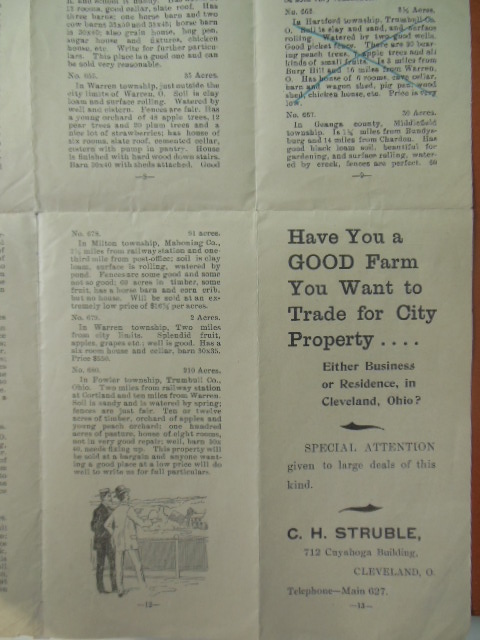 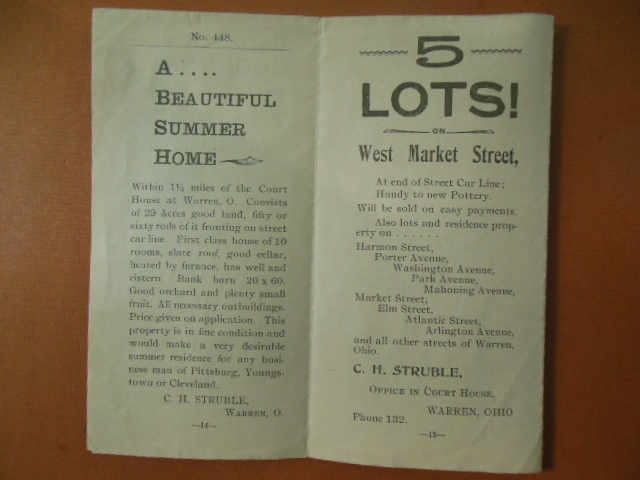 This is a fascinating little item -- a turn of the century pamphlet published to sell property in the Warren/Cleveland, Ohio markets. The agent was C.H. Struble and it's his picture on the front. When closed the pamphlet measures 3-1/4"x6-1/2", but opens to a large single page with printing on both sides. For such a small thing it certain offers a lot of information! Large deals and loans were a specialty, but he also offered a varied array of properties including a 10 room summer house on 29 acres with a bank barn and out-buildings, considered to be "a very desirable summer residence for any business man of Pittsburg, Youngstown or Cleveland." He also offered five lots on West Market and suggested exchanging a good farm for city property. Most of the text, however, is comprised of descriptions of various properties with one "xed" out. I tried to find info on C.H. Struble, but he seems to be lost to time. Pamphlet is clean and nice, but I did have to repair a few tears with almost invisible, non-browning archival tape. 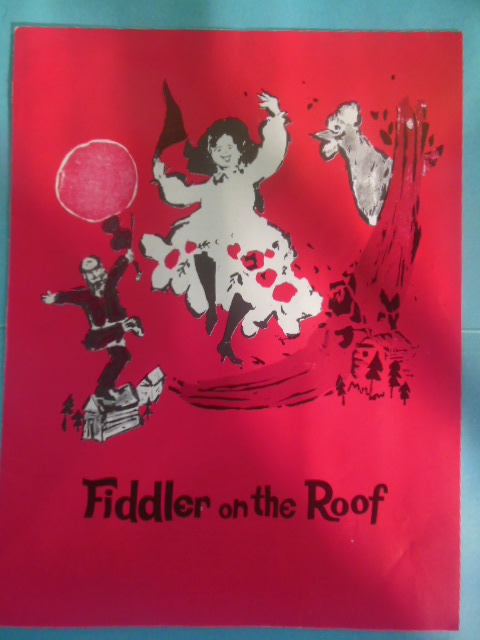 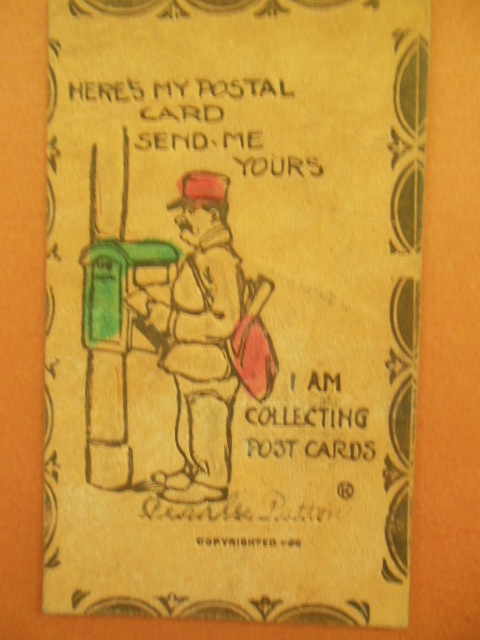 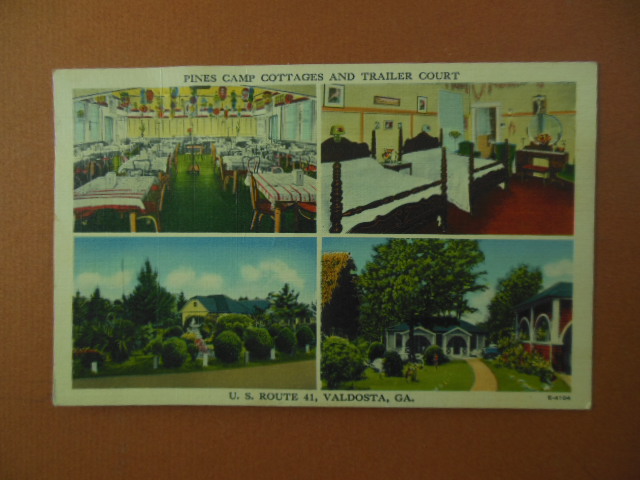 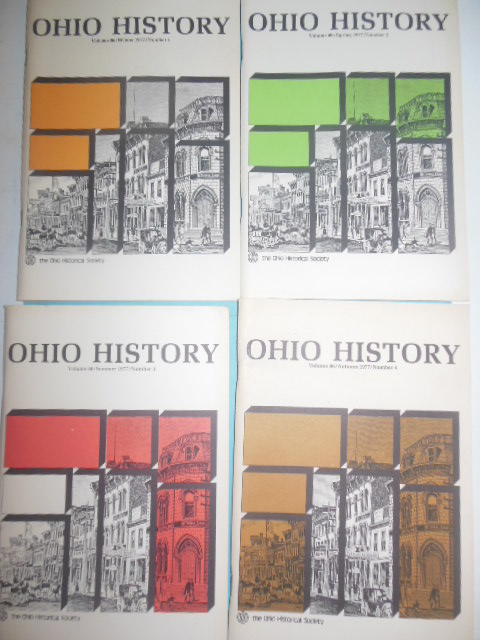