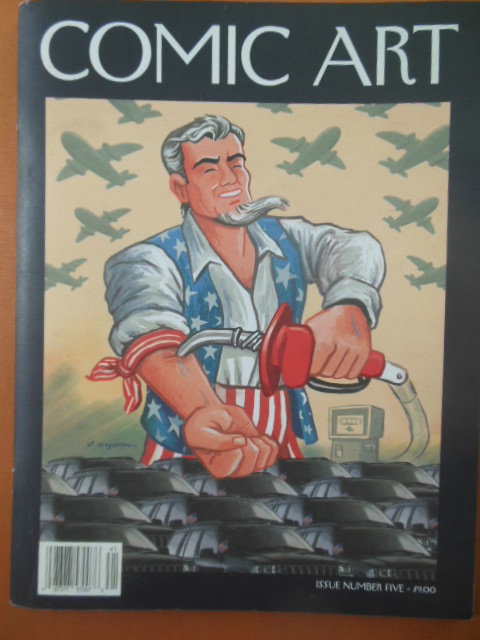 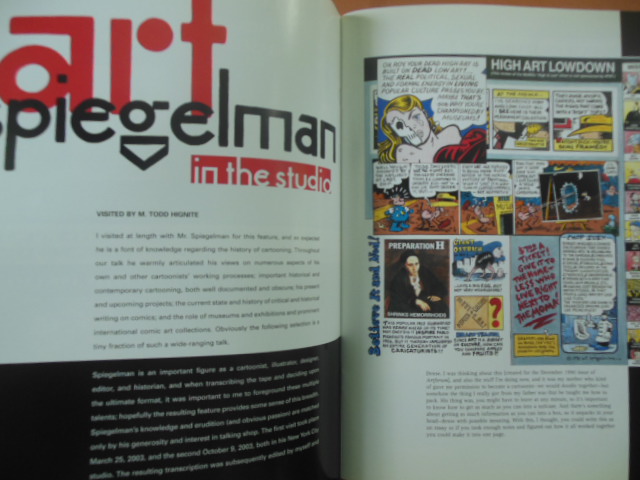 I love this magazine -- not too many issues out there, as after 2006 it began to be published in book form. This issue is wonderful -- so bright and colorful and with lots of meaty stories -- no fluff! It's hard to choose which artist to feature, as there are lots of good ones in here, but I especially like the article "Art Spiegelman In the Studio." Others featured are Crockett Johnson, Kim Deitch, Don Flowers and his glamour girls, Rand Holmes and the Canadian underground press, and Johnny Craig. Magazine has a crisp card cover and 80 bright pages. Measures 8-1/2"x11" 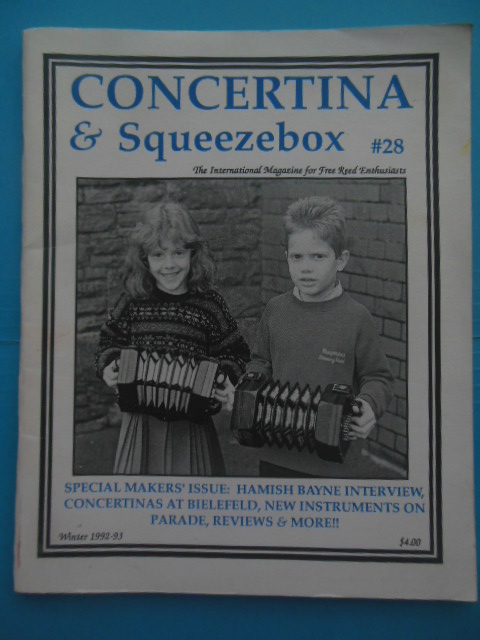 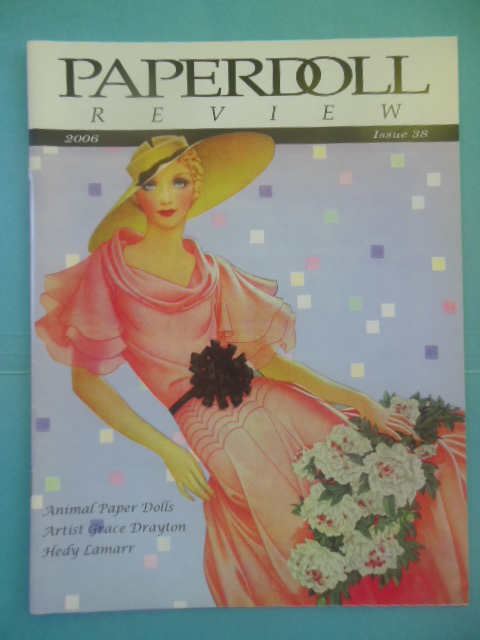 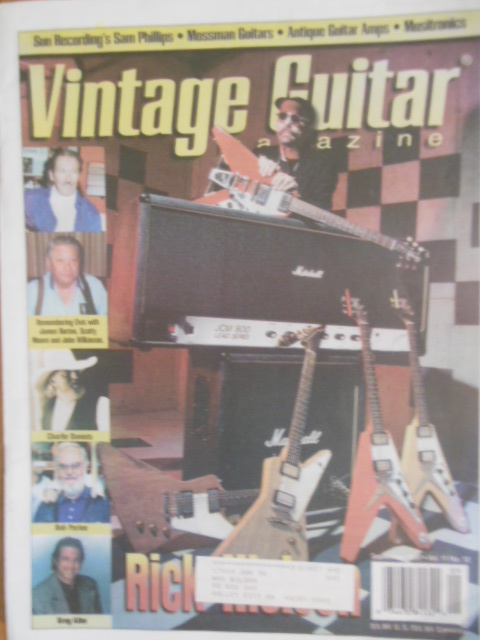 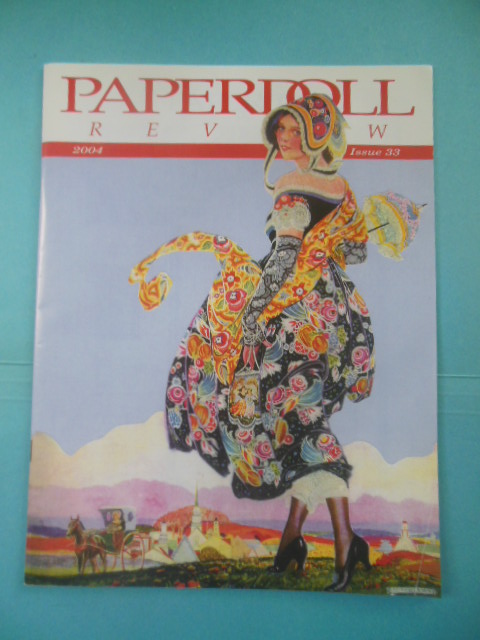